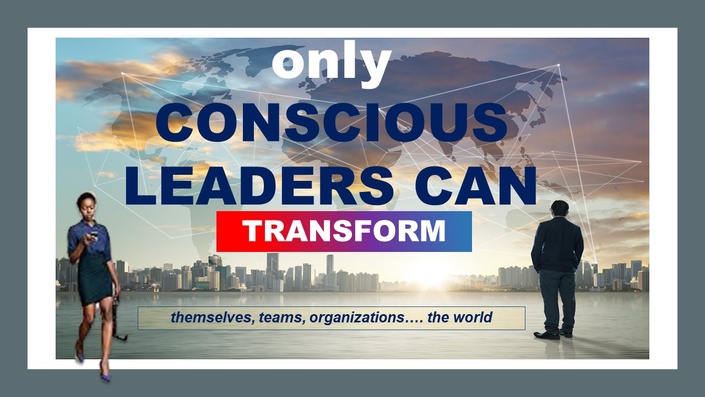 .. and assess your personal consciousness

WHY DO ORGANIZATIONS NEED CONSCIOUS LEADERS?

What do current top business leaders like Yvon Chouinard of Patagonia, John Mackey of Whole Foods Markets, Tony Hsieh of Zappos, Richard Branson of Virgin, and Eric Schmidt of Google, have in common with the late Anita Roddick of the Body Shop and Ray Anderson of InterfaceFLOR?

They all made the shift to a New Way of Leading that takes into account the importance of financial results as well as the way in which those results are produced. They have realized that sustainable success in today’s market is defined by more than short-term profit goals and maximizing shareholder wealth. This is a necessary but not sufficient condition to sustainable success in a world that is increasingly becoming sensitive to the negative impacts of producing those profits in the first place. Indeed, it is now a matter of good business for leaders to consider “people, profit and planet” as their management imperative.

This shift is more important today than it has ever been and yet up to now few leaders have been able to answer the call. And the ripple effects are huge. How many companies struggle and collapse because of important leadership blind spots that gradually erode opportunities over time? How many companies have failed because their leaders continued to manage in the same ways that once made them successful?

“Most companies are still dominated by numbers, information and analysis. That makes it much harder to tap into intuition, feelings, and nonlinear thinking – the skills that leaders will need to succeed in the future.” – Mort Meyerson, Chairman, Perot Systems 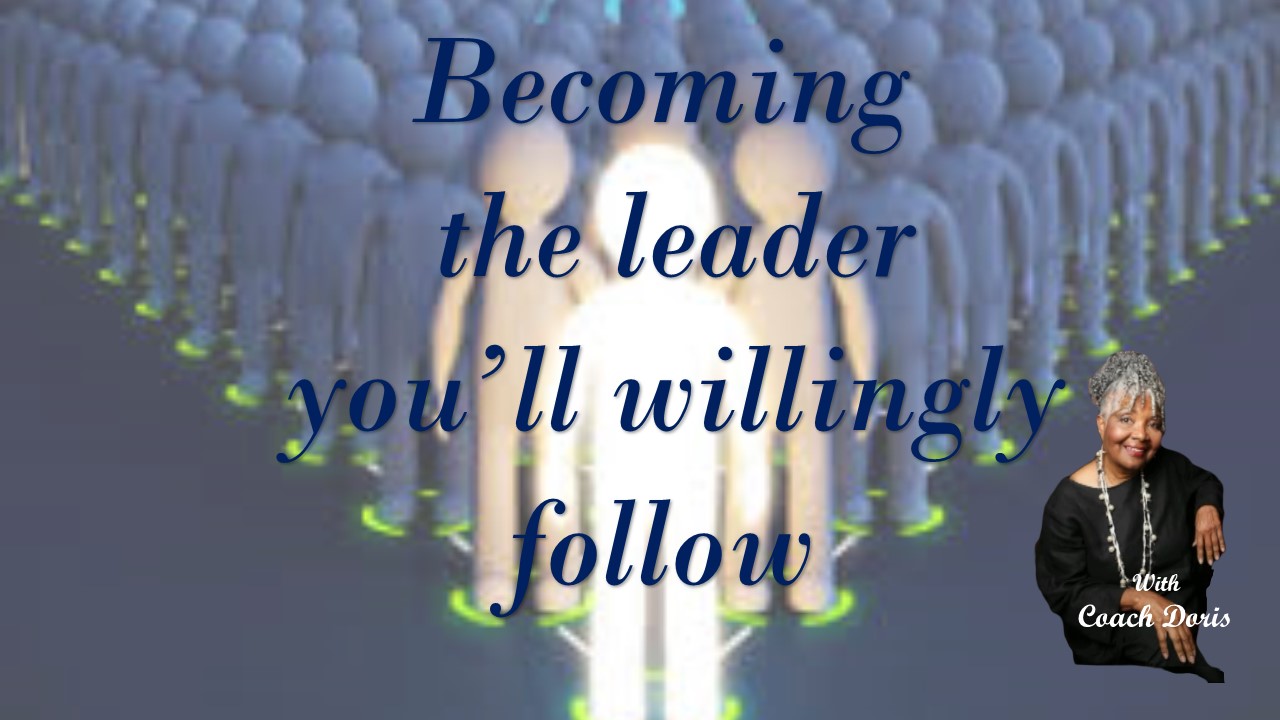 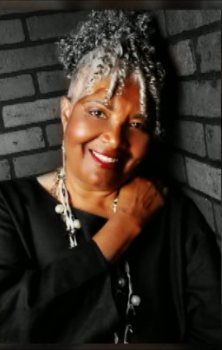 After a full rich career as a human resources executive for organizations including: The Weather Channel, Sun America, Cotton States Insurance, Timex Corporation and Blue Cross of Michigan, I was prepared to find both my life’s purpose and my passions.

By 2014, I created Great Minds Academy to help you understand and utilize the untapped power of your mind. I will introduce you to several revolutionary consciousness models that give you the knowledge and skills needed to manage the mind that has been managing you,throughout your life.

Today, I continues to expand my impact on clients as their consciousness coach and their Consciousness Whisperer . Becoming certified in some of the most powerful consciousness tools in the world. 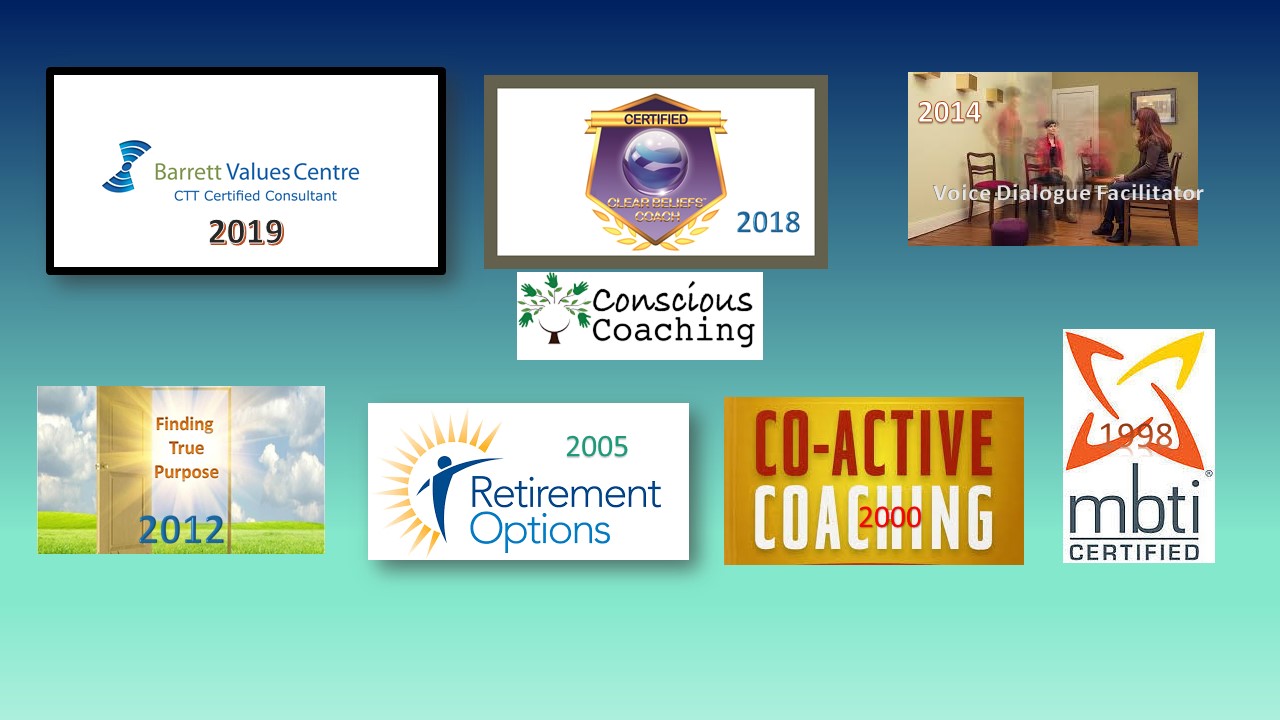 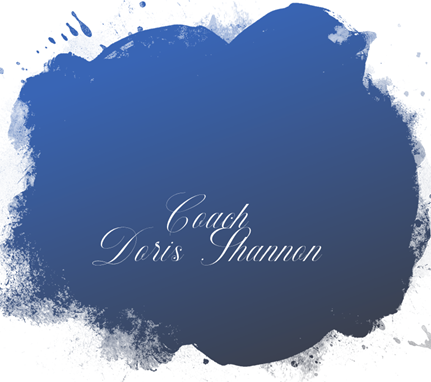 Great Minds Academy is an academy for lifelong learners.

Whether they are in a classroom a boardroom or beyond.

is designed for YOU if you:

Every conscious leader engagement is customized to meet the needs of the individual and the organization. So let's talk!